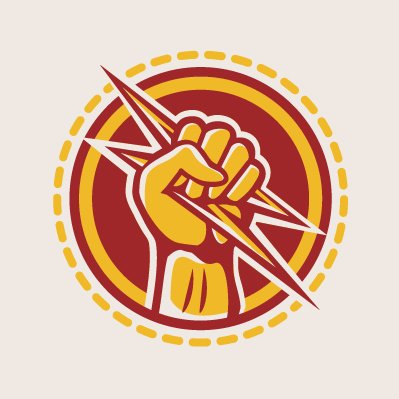 Blockchain-powered daily fantasy sports platform from Utrener and KHL fantasy apps creators, that connects sports fans around the world in a transparent and easy-to-use manner

MyDFS is a blockchain-powered daily fantasy sports platform from uTrener and KHL Fantasy apps creators. MyDFS runs on mobile devices and connects sports fans around the world in a transparent, easy-to-use manner. We’ve simplified the user experience to make the game enjoyable for players of all types. You can use MyDFS tokens to play, win, and exchange it for other cryptocurrency or fiat money. Moreover, we are pioneering player brokerage to let casual users to share prize pool with Pro.

MyDFS delivers blockchain to the $7B market of daily fantasy sports, where smart contracts improve speed, ease-of-use, transparency, governance and accountability for players. The MyDFS founders have established profitable businesses in Europe; in 2015, they made utrener.com, the official daily fantasy sports app for the KHL (Continental Hockey League), which has also been shortlisted for FIFA 2018 tender. Deep market research by Eilers & Krejcik Gaming shows that MyDFS has an opportunity to reach the 57 million people who play season-long fantasy sports around the world.

Ongoing presale and upcoming ICO provides you with the chance to invest early in MyDFS.

"- Full transparency instead of Proprietary Backend: blockchain and smart contracts make all transaction transparent and safe to the core. Users can check all transaction history, in-game stats, other users’ teams and scoring rules at any time;

- Instant payments without Middlemen: money goes directly to the user’s account and is not held by bank;

- Player brokerage: users can invest in pro players and share the prize pool with them."

The Isle of Man

Citizens of China, US and Singapore