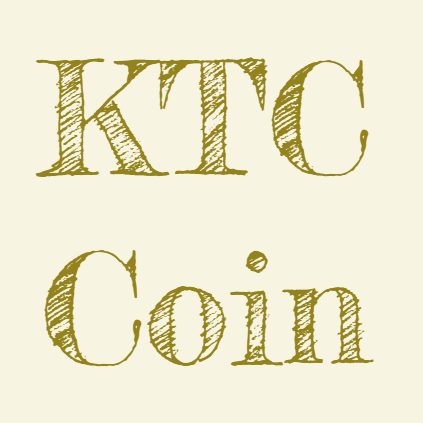 What is Keep The Change?

If everyone in this world puts all their spare change/coins with us, the 10 cents, 5 cents, 1 cent that we stash in our drawer or table in the office or keep in a pouch or a piggy bank.

Everyone in this world.

All of us 7.6 billion people, each having at least $1 of spare change. We take that idle spare change (we coined it the idle economy) and activate it, thus bringing in fresh funds into the real economy. What we are going to do is in exchange for the spare change, we give them a token - called Keep The Change (KTC) Coin.

It is potentially a $7 billion business.

Where do we start?

Our initial key markets are Japan and Singapore. Simply because we have a solid network in both countries and both governments are among the few countries that are extremely crypto friendly. Our ambition is to create and install coin accepting machines that will allow customers to exchange their spare change to KTC.

The first batch of machines will be located in Japan and Singapore.

Phase 2 will be the United States, Canada, Australia, Europe and South Korea.

Followed by other countries that are opening their doors to crypto and cryptotech.

Why airports? Because it is as international as it gets and it’s where most visitors last stop is before leaving the country and therefore, any excess coins they have will be completely useless beyond this point. As they travel to a different country, unlike traditional coins, they will still be able to use KTC at their next destination and spend the spare change they had from the previous country back home or at their next destination.