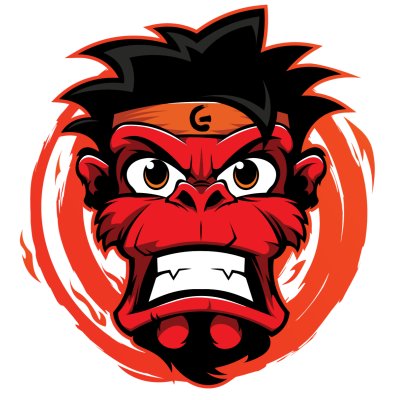 A lightning fast EOS-fork customized specifically to the needs of the gaming community. With Smart contracts, cross-chain interoperability, atomic swaps and state-of-the-art on-chain developer tools to build amazing games. Game developers can run ICOs for their games directly on the GameChain.

GameChain is the first blockchain-agnostic gaming blockchain and is brought to you by the creators of worldwide best selling games such as "Star Wars: The Old Republic" and the upcoming mobile blockbuster "Warhammer: End Times". Supported by EOS Gravity, the leading EOS community. A prototype is available since July 2018.

Gamechain is a lightning fast EOS-fork: EOS reached 1275 TPS on its mainnet in July 2018, a speed that is fit and future proof for needs of the gaming industry. In 2019 GameChain will implement its own custom blockchain allowing all features to be on-chain.

GameChain’s interoperability allows to seamlessly interact with other chains like ETH, NEO, WAN or ICX. Integrate other chains’data into your games or accept currencies such as BTC or DASH as in-game payments. Atomic swaps are instantaneous on-chain exchanges of GCC for other tokens. An example are ICOs on Gamechain, where all contributions can immediately be swapped for USDT, keeping the value of the funds stable.

GameChain is also a gaming ICO platform. Game developers can easily run an ICO for their gaming idea on the GameChain. This allows creatives to access funding, and ICO supporters to participate in the game’s success.

Cross-chain interoperability also allows the full integration with other gaming platforms such as Gamecredits or Gamebank, making GameChain the first blockchain-agnostic gaming chain.

Supported by the largest EOS community

The 40 member GameChain team is proud to call Shanghaibased EOS Gravity its key strategic partner. EOS Gravity is the largest and most influential EOS community with over 100.000 members. Gravity’s Co-FounderLi Wan Caiis a close advisor to GameChain.

Players, developers, investors, critics and promoters can all interact within the community. Interactions are executed by smart contracts which will write the event to the blockchain in exchange creating a reputation for the user. Community interactions are rewarded based on the interaction performed and reputation of user similar to Steemit’s community.

Easily add decentralized items, games, and currencies to any game

Allow in-game items and interactions to go beyond the game. Using GameChain’s SDK game developers can easily create decentralized in-game items, incorporate any cryptocurrency into the game using atomic swaps, and allow the games themselves to become tradable digital assets that can be exchanged between players

Reward quality community members and control click farming through GameChain’s player reputation system. Measure a users reputation by previous game scores, quality of content produced, and by participating in the platform. Users reputation will help game investors and players make their decisions in which games to fund. Reputation also has an impact on the amount of rewards received from community interaction