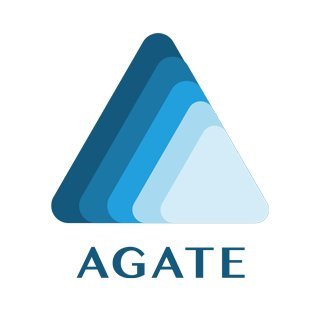 What is Agate about?

While currently there are several applications and individual blockchains individually are running to facilitate cryptocurrency payments but still there is no comprehensive protocol or platform to resolve the key problem in cryptoeconomy.

AgateChain is a complete set of a decentralised blockchain, with two mobile apps, a fiat pegged ecosystem, an API Suite, plug-ins, add-ons and a physical POS terminal and operating with multi coin mechanism and works as a comprehensive crypto infrastructure for everyday banking and a gateway to connect millions of developers, users, and in-store and online merchants to the cryptoeconomy. It consists of several modules and objects, all fueled by AGT token that has over ten sustainable utilisation and revenue streams.

The important point to note about Agate is that most of its modules are already built and working or have Beta versions and will complete shortly after ICO.

What is the value proposition of Agate ?

Value proposition of Agate is to resolve the volatility, speed and transaction fee in the easiest way for merchants and users.